A caste system developing in the United States

The following is an expanded version of an essay that ran in Rochester's Democrat & Chronicle on June 18, 2016.

I write this with a heavy heart that has been intensifying in its heaviness with the ever-increasing number of violent shootings in our cities and neighborhoods over the past few years. Rampage shootings have become frequent. Too many people of color are being killed in our streets. We have forgotten that we are beloved children of God and are becoming self- and other-destructive!

The recent massacre of at least 49 people by a gunman in Orlando leaves me reeling with the same kind of terror that I felt while visiting the site of a massacre in a village in north India. It was 1997, when Laxmanpur Bathe, a village in the state of Bihar, was attacked by an upper caste militant group. Fifty-eight Dalits (formerly referred to as "untouchables") were massacred, including 27 women and 16 children. This heinous act was meant as a statement to Dalits around the country that they were on notice to subsist within the caste system and not ask to be treated as equals like everyone else.

When I look at the proportion of people of color who are incarcerated and at the hate crimes leveled against LGBT people and other vulnerable communities, I feel that this great land of the free has become a caste-driven society. How else would a subliminal but clear label of "dispensable people" be in play? A normalized political rhetoric of hate directed toward immigrants, women, Muslims, people of color, the transgender community, and gay, lesbian and bisexual people is a clear movement pursuing a new Jim Crow, as Michelle Alexander points out in her book. The concept of lesser peoples is straight out of the caste playbook and operates out of a purity code that may be subtly and not-so-subtly embedded in our nation's puritanical roots.

The caste system operates in resonance with visions of purity and pollution, where some people are considered purer than others. This, however, is not a thinking founded on major Hindu or Christian teaching, but certainly peripheral teachings that have gained traction over the centuries and been fed by human proclivities to dominate. The essential teachings of Christ remind us that ancient divides have been removed in a new humanity. Hateful behavior is not a value in the teachings of the Christ we strive to follow in the Episcopal branch of the Jesus movement. The recent laws excluding transgender persons from bathrooms in the south of our country are nothing more than a codification as in a caste system that is, tragically, more than functional in the United States today. When such subliminal messages are out there in our larger culture, some lives are inevitably regarded as more dispensable than others. This lie sells; its currency is its ability to manipulate people's emotions and fears as we see demonstrated in this campaign season. In this environment of fear, our “new normal” finds understanding, connection, hope, and even forgiveness to be scarce. Evil and hatred rule when scarcity is the currency. As a leader of a religious body, I humbly call upon us as a nation to a great repentance for the evil of seeing some persons as less than others and, hence, as dispensable.

What happened in Orlando appears to be a hate crime against beautiful people made in the image of God! The shooter was not, as he is alleged, a Muslim — just as the Oklahoma City bomber was not a Christian. I know this because I know Muslims who are exemplary and peace-loving human beings. Ultimately, it is not our belief, but our behavior that makes us who we claim to be. In this part of the country and the world, we choose to behave with great generosity towards each other and treat each other with God-given dignity. While we have our own challenges our places of worship are safe havens for any who feel vulnerable. To anyone who feels vulnerable, I say, God loves you just the way you are. There is a faith community near you looking to welcome you. Come share your gifts with us to help make this world a better place. Nothing, not even violence, can intimidate this dynamic of beloved community. We stand with Orlando.  Love will overcome hate. This is our heartbeat; our pulse! 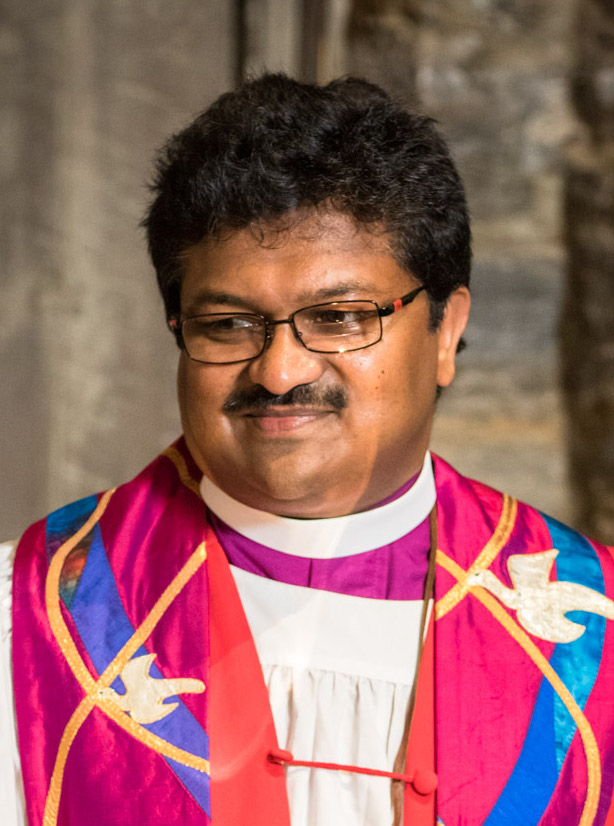