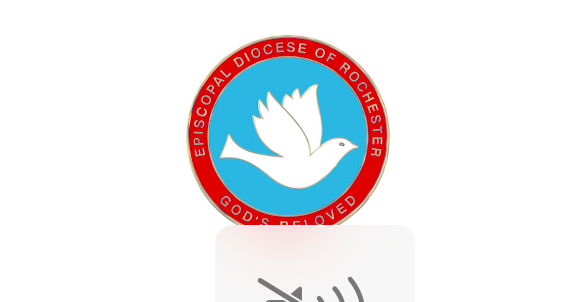 It is a sobering moment in America, the day after Derek Chauvin’s murder conviction, when the words of George Floyd’s brother, “we can breathe again,” says it all. Accountability reinstates a sense of hope in humanity’s capacity for stewardship. This historic verdict demonstrates accountability to protect human dignity. Jesus is raised from the dead. Mary Magdalene and some women disciples bear witness to this new paradigm of life. Other disciples, Peter and John, ask a lame man outside the gate called Beautiful to get up and walk in the name of Jesus. A holy and new normal emerges beyond struggle! Though suffering is the crucible of formation, Jesus demonstrates breaking the cycles of violence as a new and holy normal.

Where will we go from this global pandemic of COVID? How will we tackle the multiple pandemics of casteism, violence, climate crisis, and the challenge of self-care in the future? What is Holy Normal? The word Kadosh in Hebrew means something sacred, different, other, or set apart. The phrase “holy normal” is an oxymoron of sorts where differentiation is normalized. Easter is a theological intersection of the harsh realism of brokenness and the insatiable practice of beloved community here on earth as it is in heaven. Spiritual growth is the goal of the Christian life. Resurrection is similar to a sacramental self-actualization movement, such as the one from creation to baptism, and regular bread to eucharistic bread. Resurrection life is a movement from mere life to new life or abundant life—it is a resurrection ordinary or a holy normal.

During COVIDtide, we mostly seek to go back to normal, longing for the familiar things of the good old pre-covid days. However, we have changed during this time. We have seen George Floyd killed seemingly in slow motion before our eyes. Can we go back to a normal that did not value people's dignity? Can we unsee what we have seen? We are all witnesses. We are held accountable by the teenager's steady hand that recorded this tortured death, which is an icon of America’s original sin of racism. But of course, racism is not America’s franchise or even monopoly. The virus of racial discrimination has been around for much longer than the reality of America. Augustine’s original sin was foundational in its assumption that superiority is at the heart of the problem of sin. Supremacy is the root cause of racial and other forms of discrimination. Caste is a graded hierarchical system. Its basis, according to Isabel Wilkerson is, divine will, heritability, endogamy, purity and pollution, occupation, dehumanization, cruelty as control, and superior/inferiority. Christ as the archetype, on the other hand, presents an incarnation about living into the innate image of God in every human being. Racial discrimination is a caste system in our lands, but the risen Christ and his way of love are our way out of this caste fog. Can we make this our Holy normal?

Over COVIDTIDE, we realized that we could meet, worship, and even do our business most often online as a church. With time, practice and expertise, we do these well. In the process, we have cut our carbon footprint considerably as institutions. Can we make this our holy normal?

Finally, during COVIDTIDE, I discovered that I could start and tend to a garden, take walks, eat better, and pay closer attention to those around me. Can I make this and all these my “holy normal” going forward? Will we be witnesses who honor the dead by how we will live beyond this COVIDTIDE?